Acting Principal Percussion
Back to Musicians 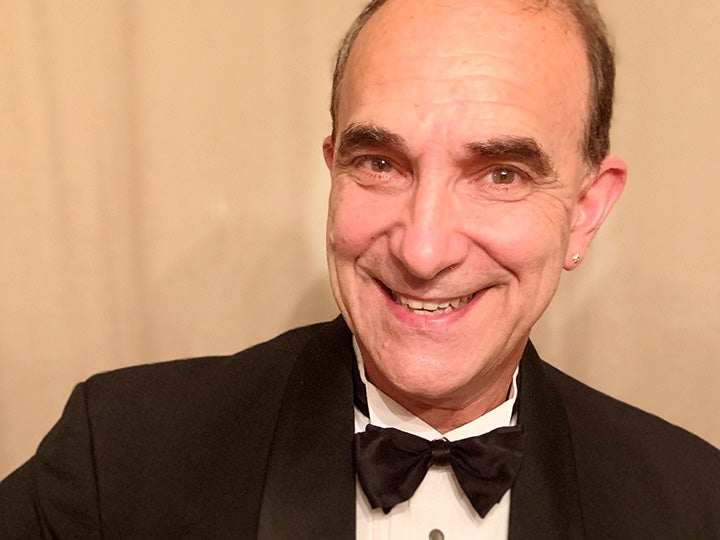 JAMES MUSTO began his career performing on the drums for social events around the Jersey Shore at age 15. Subsequently, he began to privately study jazz drumming with Barry Altschul, Freddie Waits and Fred Buda of the Boston Pops. Through their influence, Musto went on to receive a Master of Music degree in percussion from The Juilliard School.

A published writer, Musto has had articles in the Percussive Arts Journal on topics regarding timpani writing in Verdi and Mendelssohn. Musto is the director of the Percussion Ensemble at Kean University, where he also teaches private lessons and “Music in World Culture.”