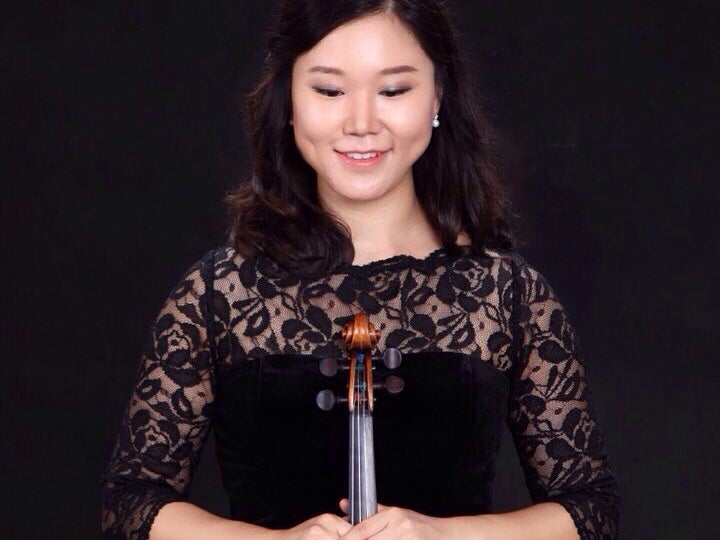 As an orchestra player, she played various concerts at The Juilliard School as a concertmaster with ensembles including Juilliard Orchestra and New Juilliard Ensemble. She was selected as concertmaster at Music Academy of the West, where she performed with Alan Gilbert. Kwon is an active chamber musician; her trio has performed at many halls in New York and was invited to perform in Washington, DC. As a member of Sejong Soloists, she toured throughout the United States, Munich, London, Spain, Czech Republic and Korea.