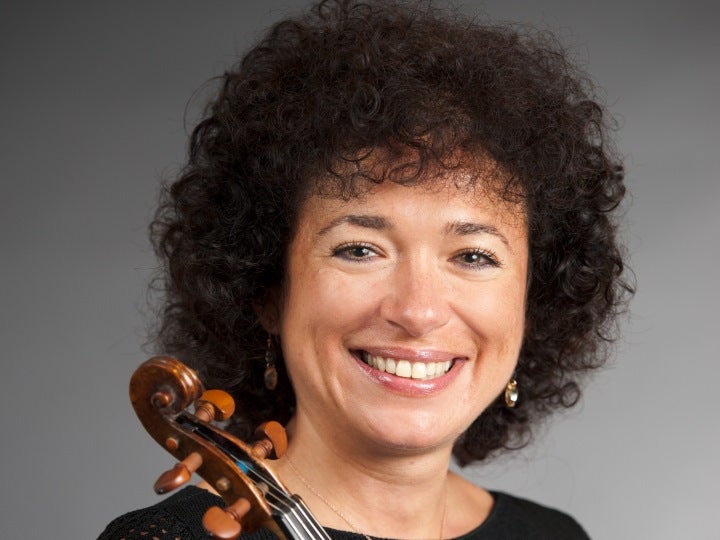 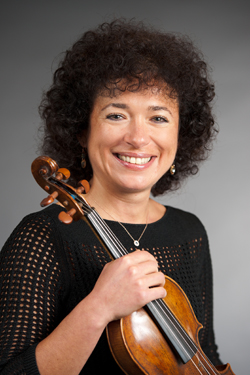 Alexandra Neglia, a native of Kiev, Ukraine, joined the New Jersey Symphony in 1995. While in Ukraine, she received prizes in regional, national, solo and chamber music competitions and trained at the Lysenko Special Music School for gifted children; she later attended Kiev State Conservatory. Her two significant influences while studying in Kiev were Lazar Bendersky and Abram Shtern.

After immigrating to the United States with her family in 1989, she studied at the Manhattan School of Music under the direction of Oleh Krysa, Glenn Dicterow, Michael Gilbert and Yoko Takebe, receiving Bachelor of Music and Master of Music degrees.

In addition to her schedule with the New Jersey Symphony, Neglia enjoys a busy freelance career, performing with the many orchestras. Those include national tours with Live Nation, HBO, MPG Live and AWR Music in Chicago. She has enjoyed working with artists such as Hugh Jackman, Hans Zimmer, Johnny Mathis, Weird Al Yankovic and The Who, as well as a number of video productions, including multiple concertmaster appearances for Game of Thrones conducted by Ramin Djawadi, Final Fantasy, The Legend of Zelda, and many more. Most recently, she performed at the launch of “The Morning Show” for Apple TV at Lincoln Center in New York.

Neglia has performed regularly on numerous Broadway shows, which include A Wonderful Town, A Light in the Piazza, Show Boat, Oklahoma!, Kiss Me Kate, La Bohème, Titanic and many others.

Neglia owns and performs on a 1691 violin made by the Siani school in Florence, Italy. She lives on Florham Park with her husband, Jim, and son Daniel. Their oldest son, Phillip, resides in Milburn.