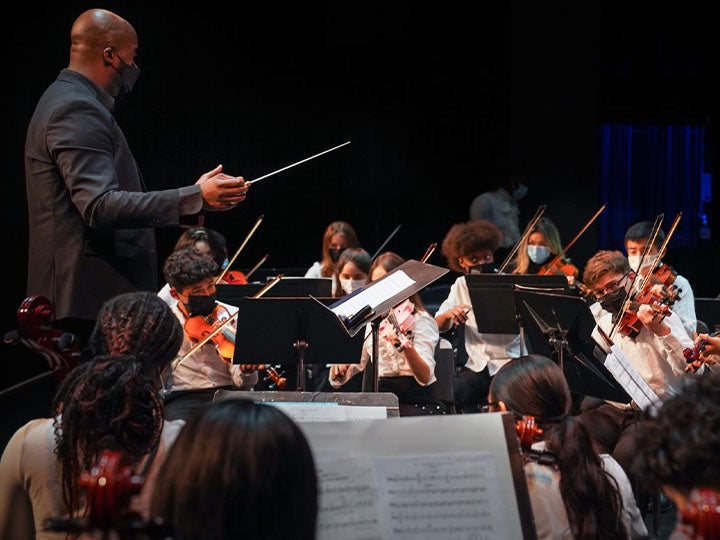 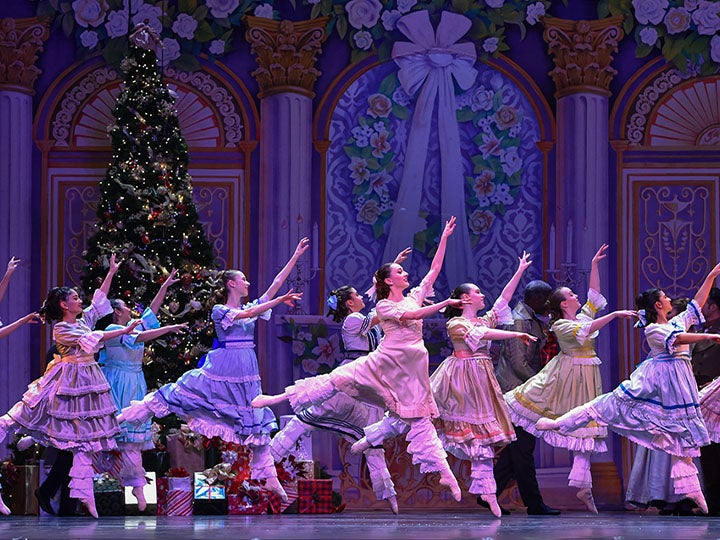 The 51st annual rendition of a seasonal favorite that enchants youngsters and grown-ups alike, including splendid dancing, live orchestra, eye-popping special effects and a touch of holiday magic. 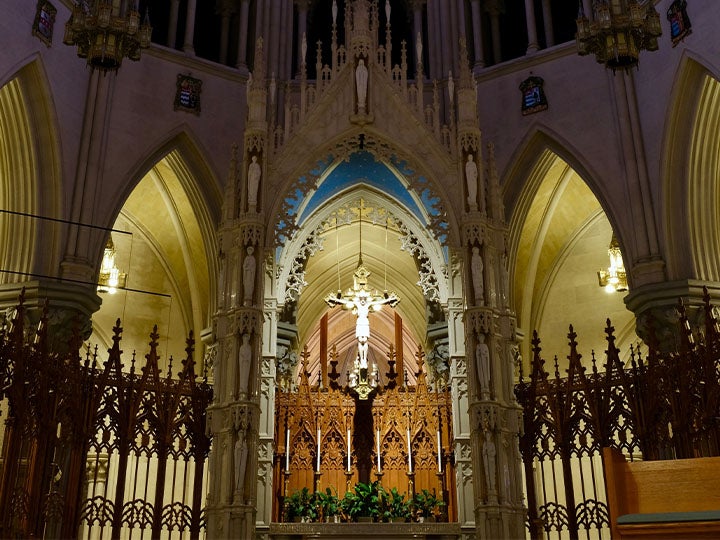 Join us as your Symphony triumphantly brings back this great holiday tradition! Music Director Xian Zhang will conduct Handel’s incomparable classic Messiah. Joining Xian and the musicians will be the talented singers of Montclair State University, who will delight audiences as they sing the glorious “Hallelujah Chorus.”

Performed in Princeton and Newark 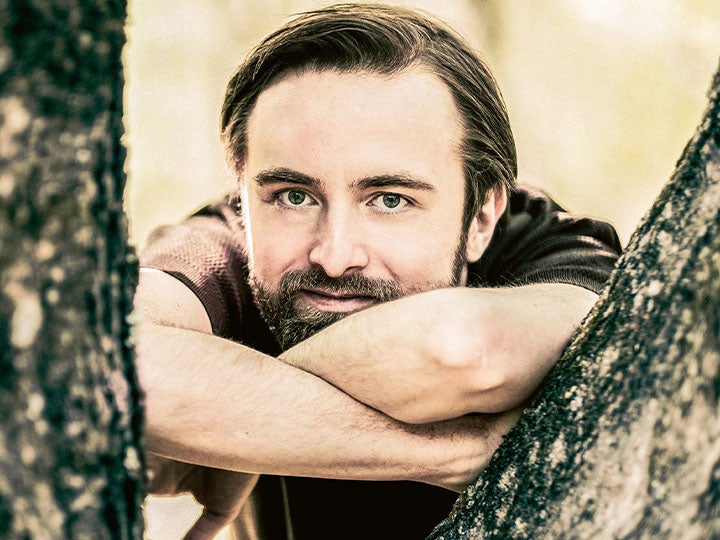 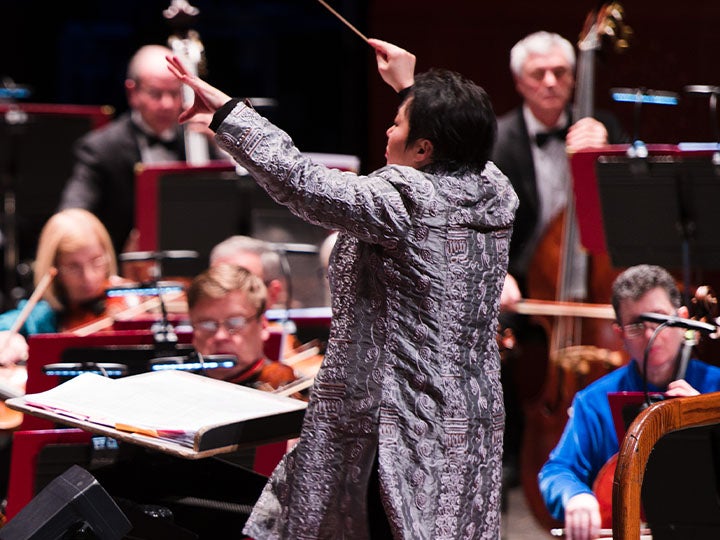 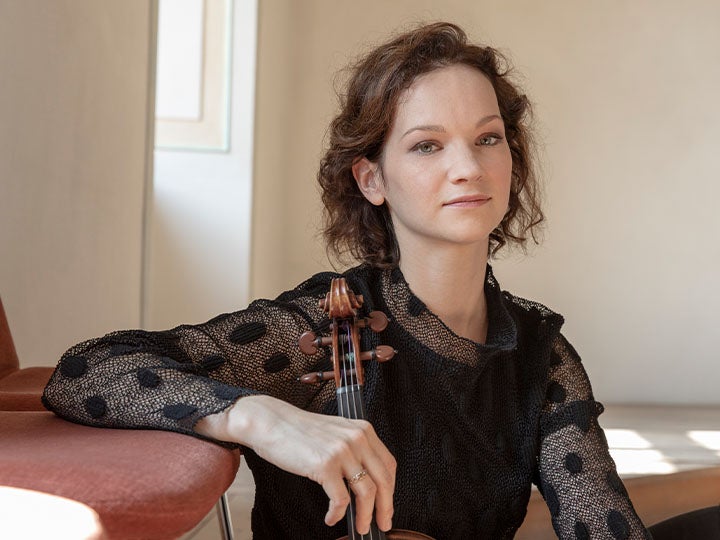 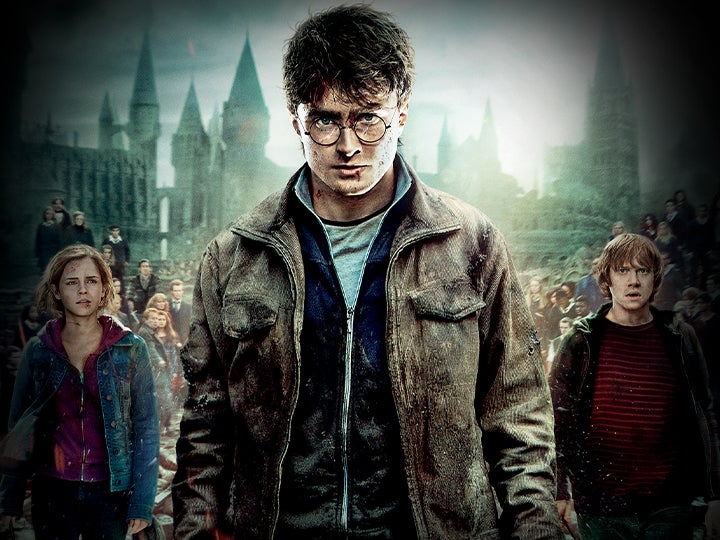 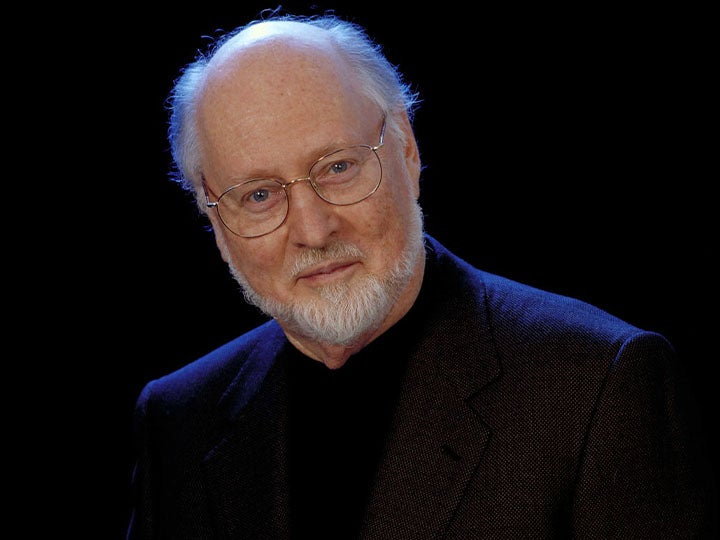 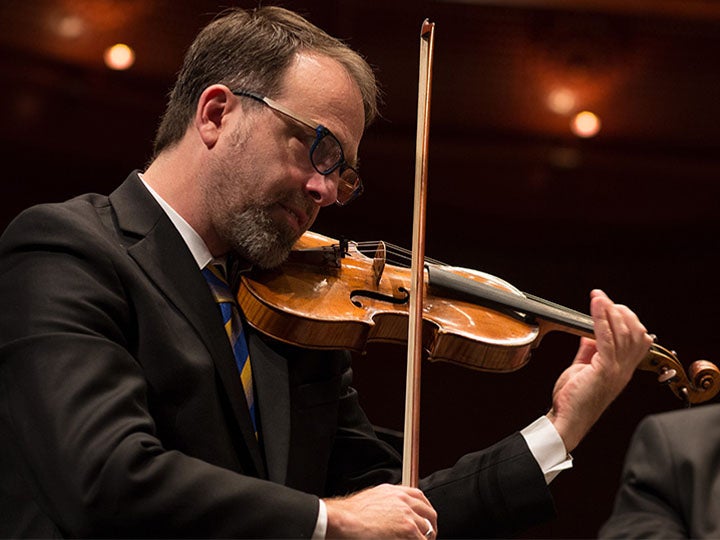 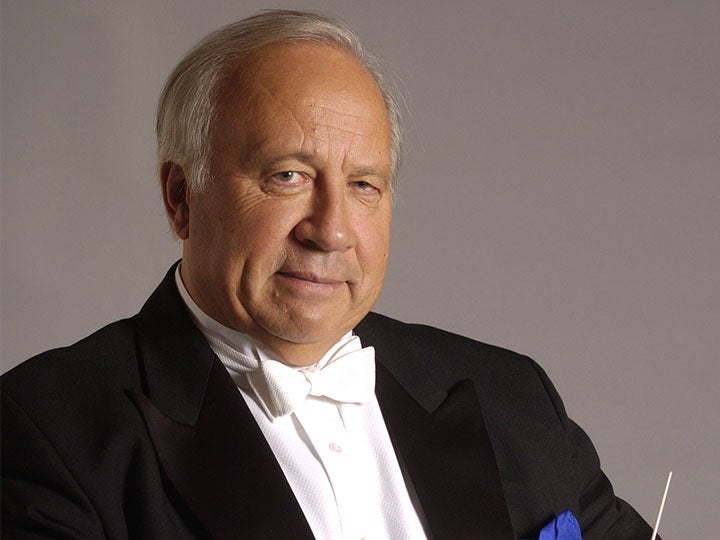 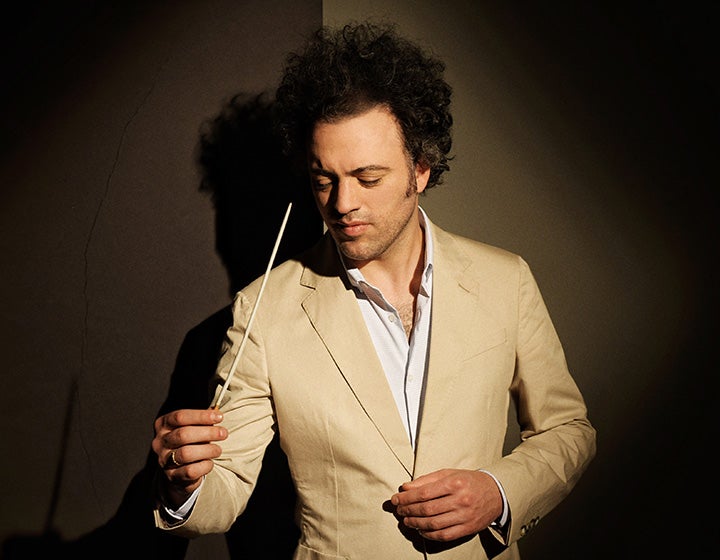 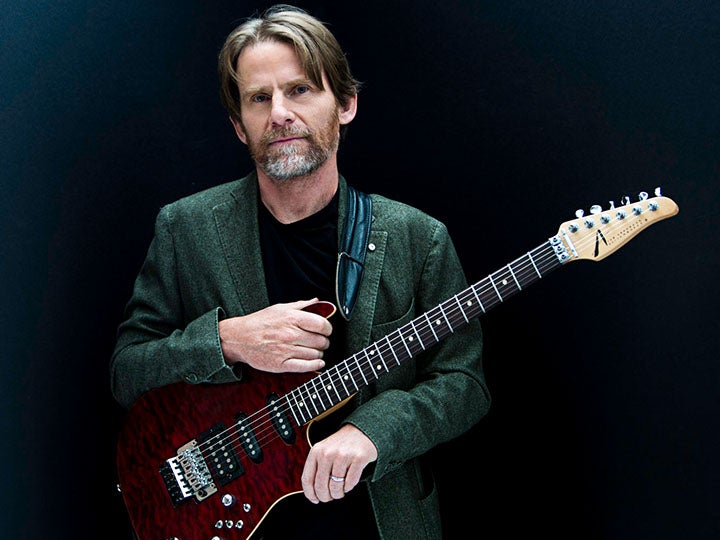 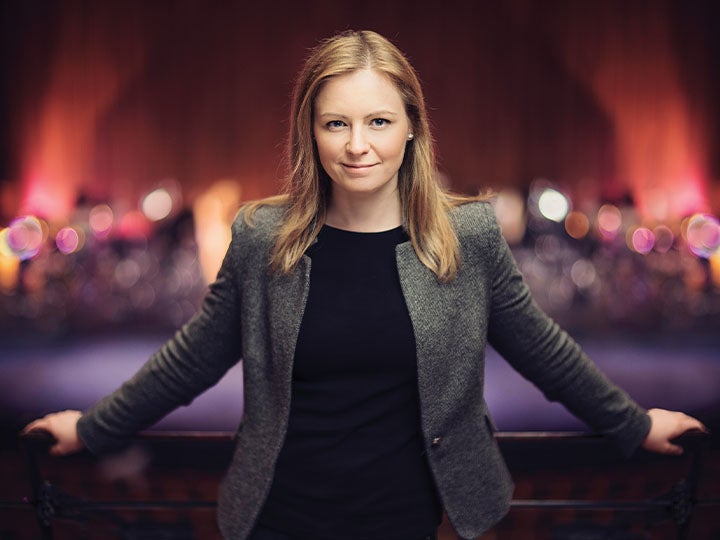 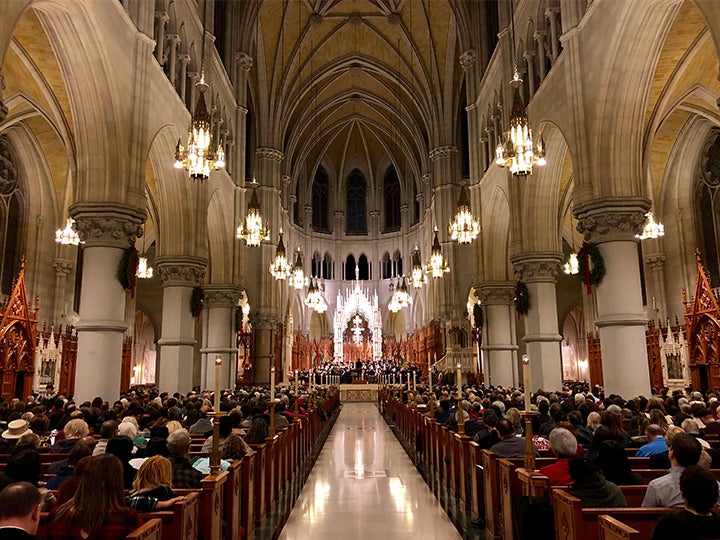 New Jersey Symphony at the Cathedral 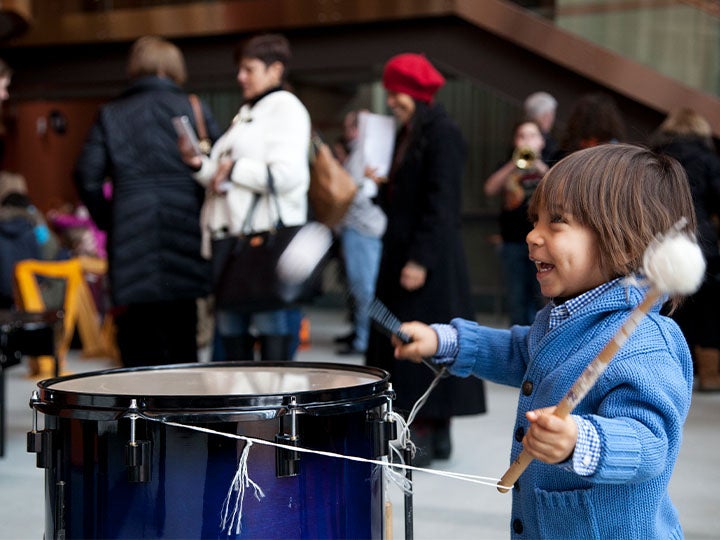 Take a musical journey inspired by Bollywood, the Indian Hindi-language film industry. Hear captivating stories of Bollywood’s meteoric rise to international fame and dance along with special guests to signature music, moves and lyrics of this thrilling genre. 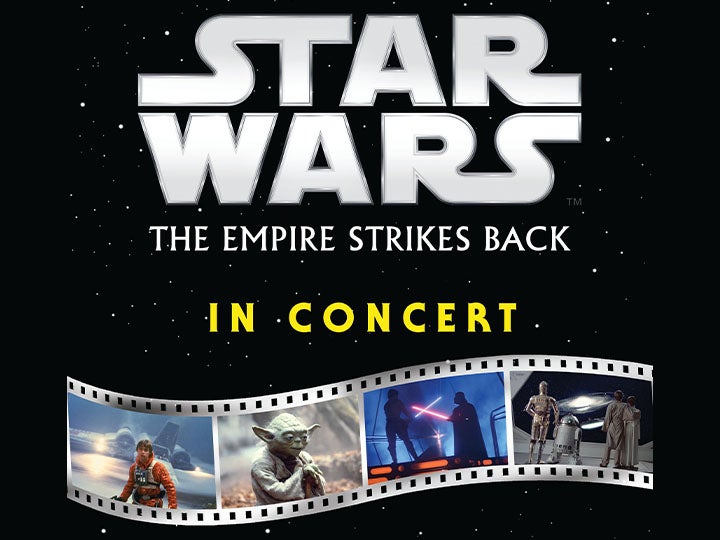 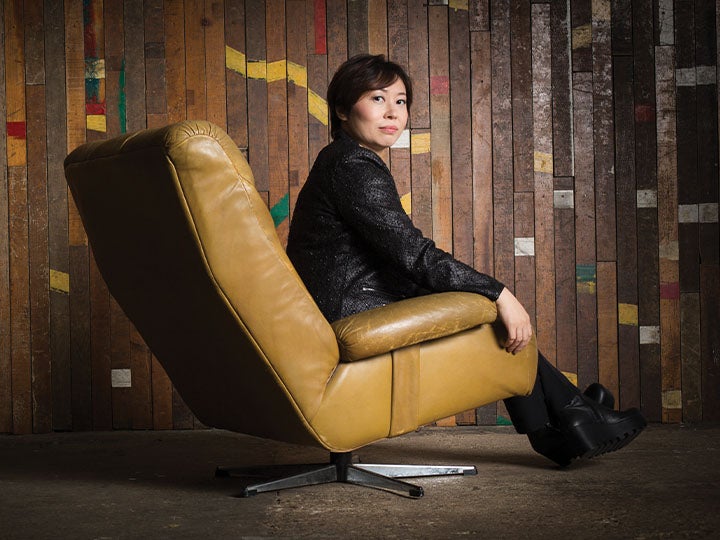 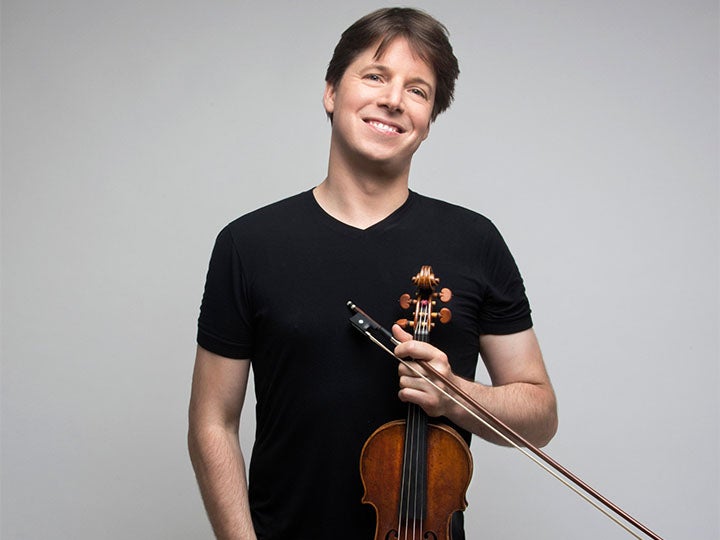