Filter Events
Close
All Venues
or
All Genres
Events By: Pops & Movies View Past Events

Harry Potter and the Deathly Hallows™ Part 1 in Concert

The end begins. Harry, Ron and Hermione go hunting for Horcruxes in part one of the epic finale Harry Potter and the Deathly Hallows™ Part 1 in Concert. Relive every harrowing moment as Harry and his friends rush to face Voldemort for the last time, with the full film accompanied by the NJSO in an experience you’ll never forget.

Performed in Newark at NJPAC 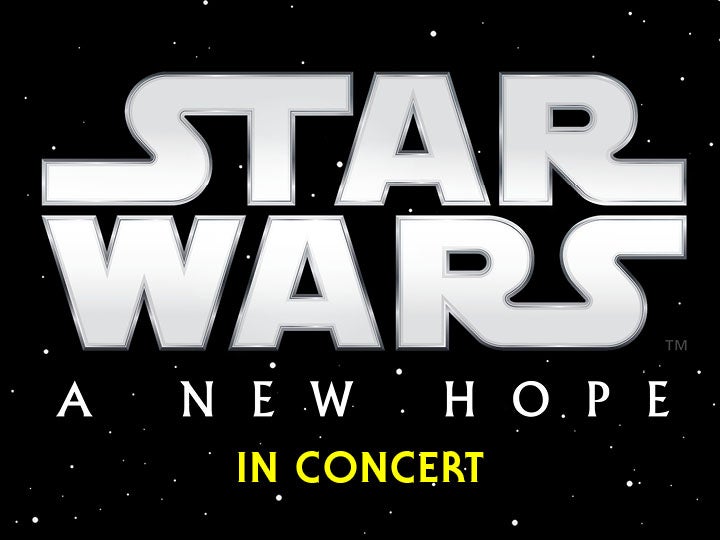 NJSO at the Movies

Luke Skywalker begins a journey that will change the galaxy, as he leaves his home planet, battles the evil Empire and learns the ways of the Force. Don’t miss Star Wars: A New Hope in concert, with the New Jersey Symphony Orchestra performing John Williams’ Oscar-winning score live to the complete film.