Filter Events
Close
All Venues
or
All Genres
Events At: State Theatre New Jersey in New Brunswick View Past Events

Thirty years after the defeat of the Empire, Luke Skywalker has vanished, and a new threat has risen: The First Order, led by the mysterious Supreme Leader Snoke and his enforcer, Kylo Ren. General Leia Organa’s military force, the Resistance—and unlikely heroes brought together by fate—are the galaxy’s only hope. Experience the complete film with the NJSO performing John Williams’ thrilling score live. 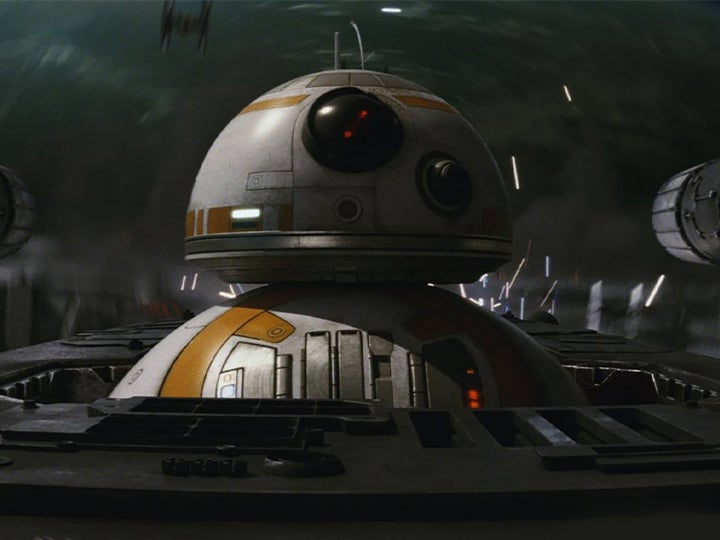 In Lucasfilm’s Star Wars: The Last Jedi, the Skywalker saga continues as the heroes of The Force Awakens join galactic legends in an epic adventure that unlocks age-old mysteries of the Force and shocking revelations of the past. Experience this thrilling film like never before as the NJSO performs Oscar®-winning composer John Williams’ exhilarating score live.