Filter Events
Close
All Venues
or
All Genres
Events By: Classical View Past Events 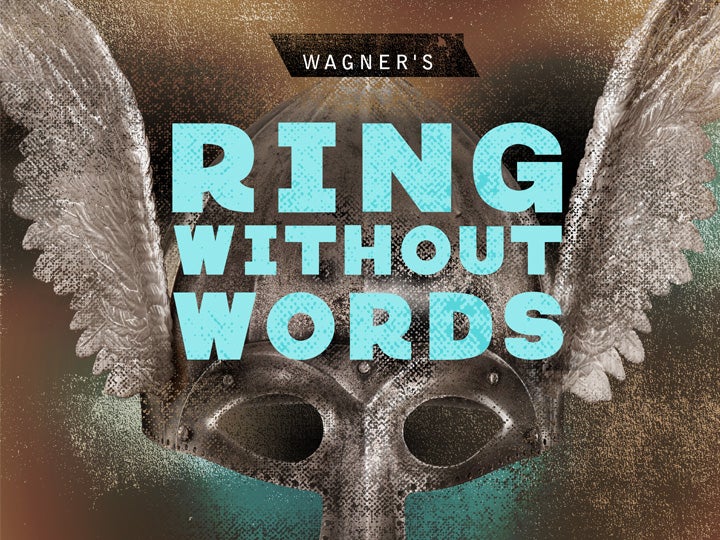 Wagner’s The Ring Without Words

2020 Winter Festival: In the Spotlight 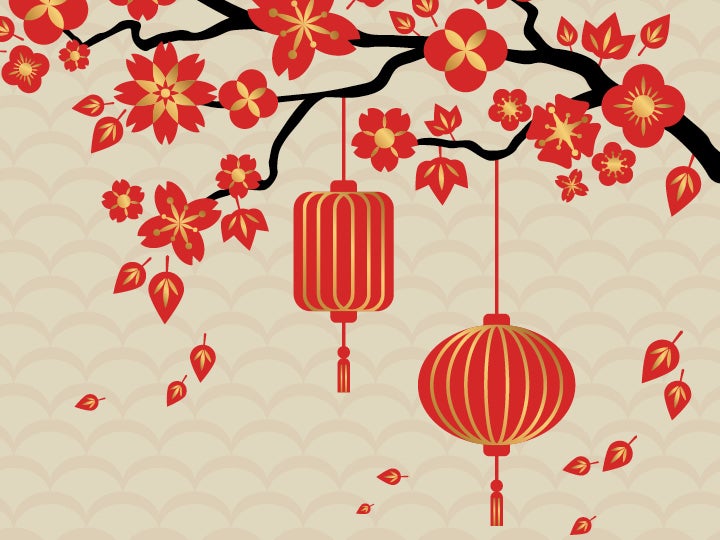 Celebrate the Year of the Rat with us! Join Music Director Xian Zhang and the NJSO for a joyful Lunar New Year concert blending Eastern and Western musical traditions—an unmissable celebration of community and cultural exchange. The evening begins with a pre-concert festival of entertainment and activities in the Prudential Hall lobby. 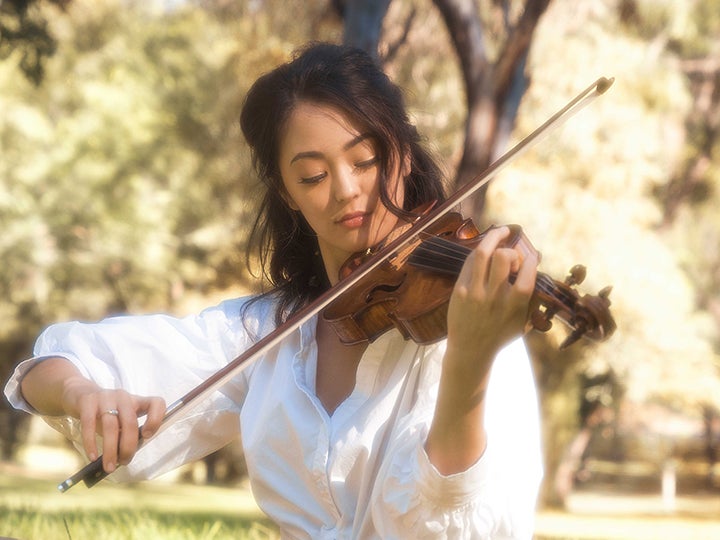 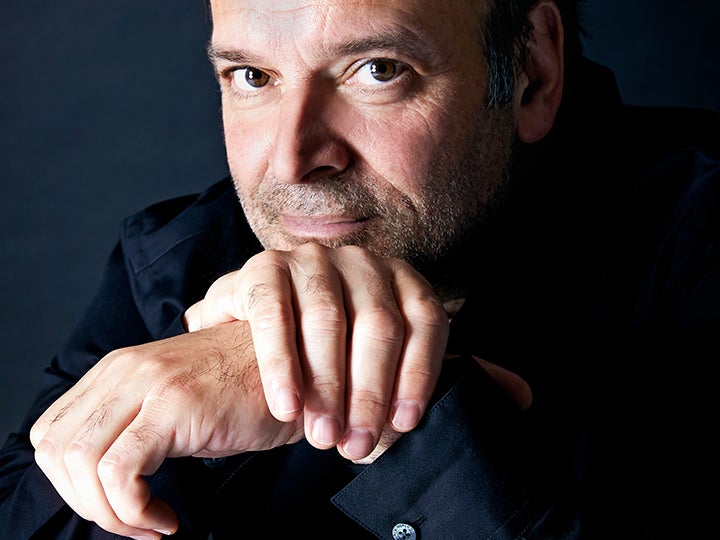 Performed in Englewood and Princeton 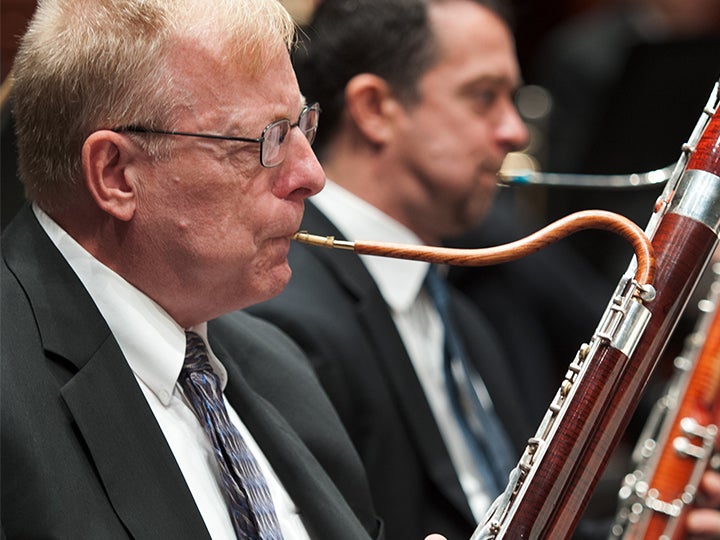 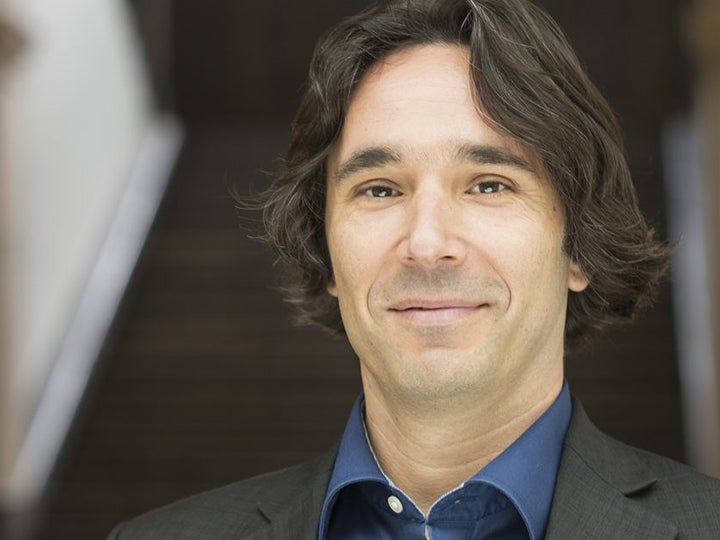 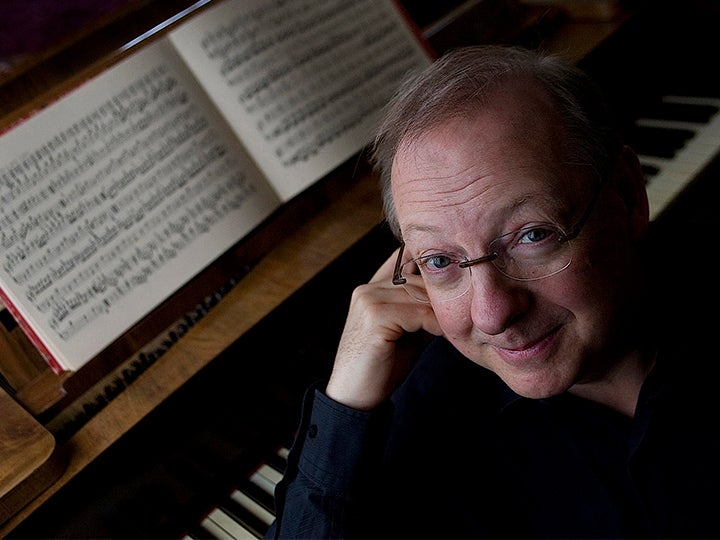 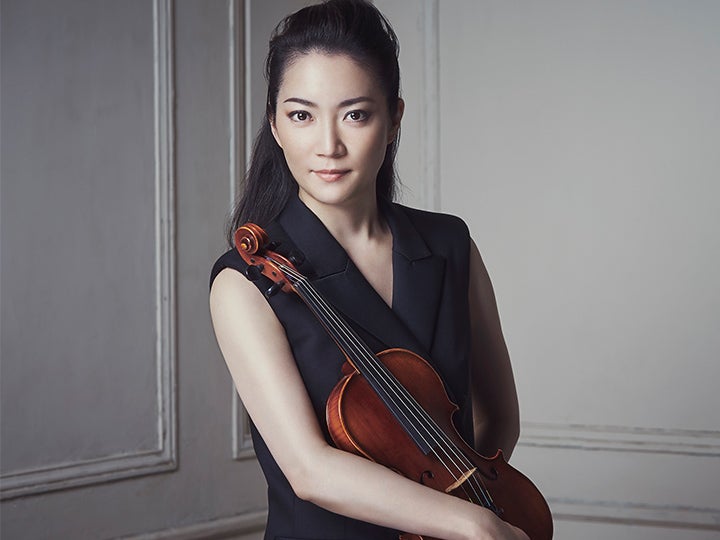 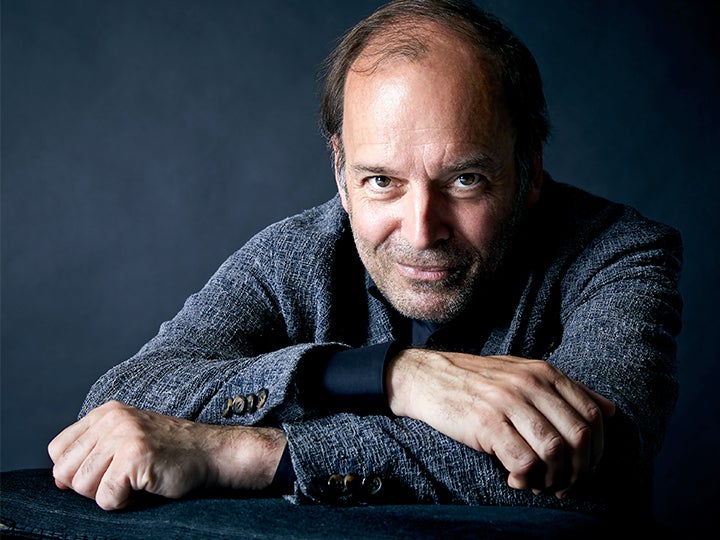