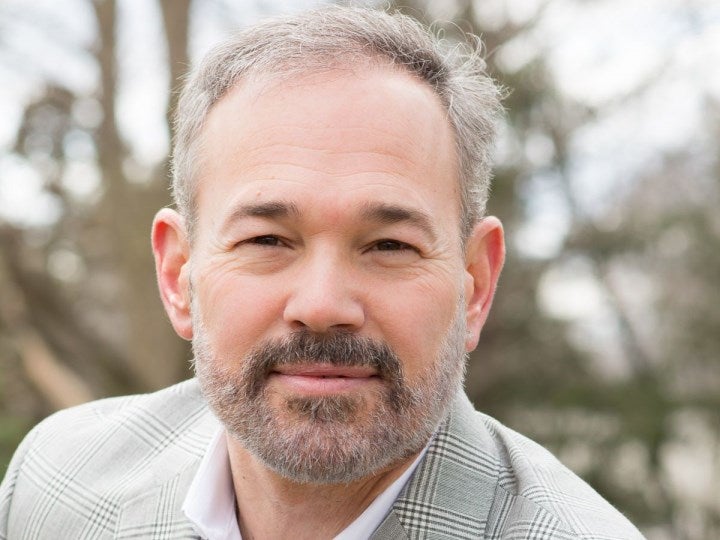 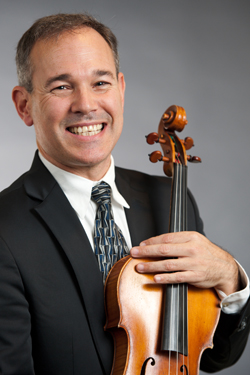 DAVID BLINN has been a violist with the New Jersey Symphony since 1993. He received a bachelor’s degree from The Juilliard School, where he was principal of the Juilliard Orchestra for three years; he completed a graduate degree in Orchestral Studies at the Manhattan School of Music. A passionate chamber musician, Blinn frequently performs with a variety of ensembles in New York and New Jersey. He was a founding member of the Allendale String Quartet, which has performed in Carnegie’s Weill Recital Hall.

Blinn enjoys a variety of music; he is currently the violist in Broadway’s hit revival of Evita. Other credits include the Tony Award-winning South Pacific at Lincoln Center, as well as Stephen Sondheim’s revivals of Follies and A Little Night Music. He is also a member of the City Center Encores! Orchestra. Blinn can be heard on many recordings and soundtracks.