Principal Tuba The Liss Family Chair
Back to Musicians 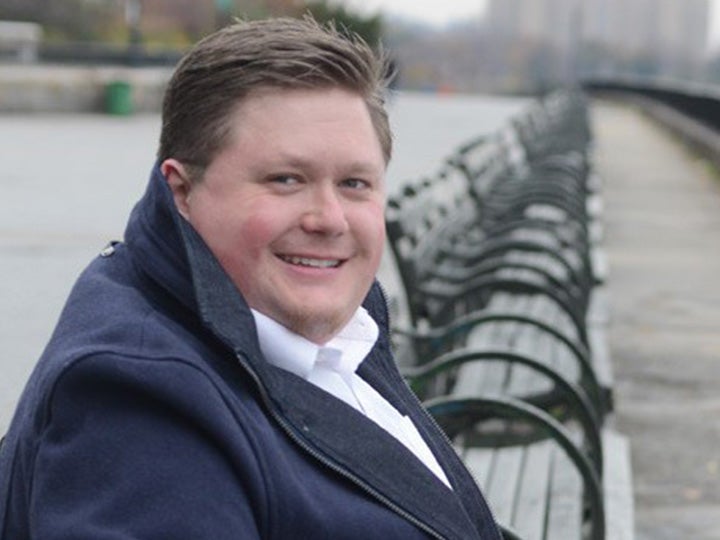 DEREK FENSTERMACHER is leading a new era of tuba soloists into the 21st century with his dynamic musicianship and keen eye for detail. After winning the position of Principal Tuba with the New Jersey Symphony Orchestra in 2011, Fenstermacher has entered into the New Jersey music scene with a thirst for creativity and a passion for education. In 2015, he joined the Albany Symphony Orchestra as Principal Tuba and now enjoys sharing principal duties between the two orchestras.

An enthusiastic teacher, Fenstermacher teaches orchestral tuba at Bard College’s Conservatory of Music and coaches the school’s brass quintet and trombone quartet. He is also Adjunct Professor of Tuba and Euphonium at Montclair State University, where he teaches applied lessons in Music Education and Music Performance. From 2014–16, he was Adjunct Professor of Low Brass at Kean University. Fenstermacher has taught masterclasses at numerous universities and has been on faculty with Eastern Music Festival and Kinhaven Music School.

An avid chamber musician, Fenstermacher co-founded the Boreas Quartet, an exciting new ensemble featuring some of the brightest up-and-coming musicians. Their acclaimed first CD, The Serpent’s Kiss, won the 2016 Roger Bobo Award for Recording Excellence and is available through Potenza Music. Fenstermacher is also a member of the New York Tuba Quartet, which unites some of the finest brass musicians that New York City has to offer. These endeavors have allowed him to pursue a new passion—arranging—and his arrangements from The Serpent’s Kiss are available for purchase from Potenza Music. Currently, he is a member of the Sotto Voce Quartet, the world’s premiere tuba/euphonium quartet, and he will be touring nationally with the ensemble.

Fenstermacher is a Buffet Group Performing Artist, and performs on B&S tubas. Learn more about Fenstermacher and watch his popular YouTube channel by visiting his website, dftuba.com.