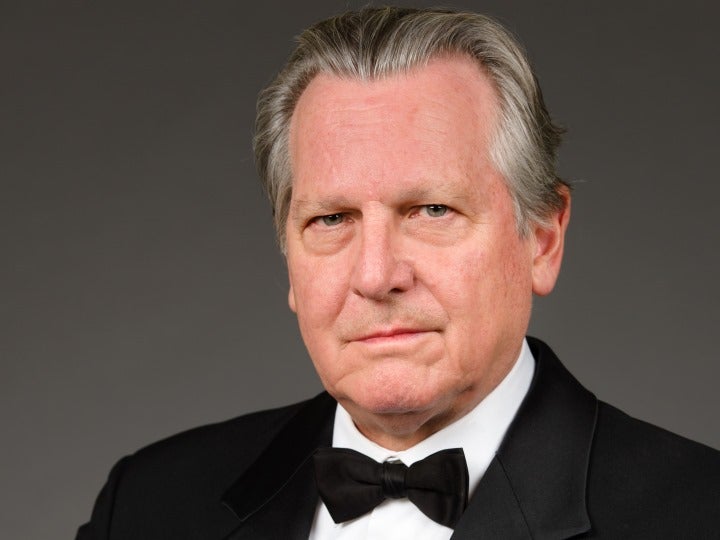 Violinist JOHN CONNELLY joined the New Jersey Symphony in 1979. A native of Long Island, he attended the New England Conservatory and SUNY Stony Brook, where he studied with Paul Zukofsky and Rudolph Kolisch and was twice a Tanglewood fellow. He has been a member of the Calgary Philharmonic, Kansas City Philharmonic and many of New York’s freelance orchestras. Connelly has also performed in pit orchestras for more than 30 Broadway productions.

Tours have included North and South America, Europe and Asia. Currently his schedule is split between the New Jersey Symphony Orchestra, American Symphony Orchestra, Broadway and the Bard Festival Orchestra. Offstage, Connelly can be found on the golf course.