THE NEW YORK TIMES As Price’s music is increasingly recognized by a previously neglectful classical mainstream, the concerto has begun to see the wider renown it deserves. This week in Newark and New Brunswick, the New Jersey Symphony Orchestra places it alongside other modernist classics including Gershwin’s “Rhapsody in Blue,” led by the imaginatively improvisational pianist Aaron Diehl and conductor Joshua Weilerstein. 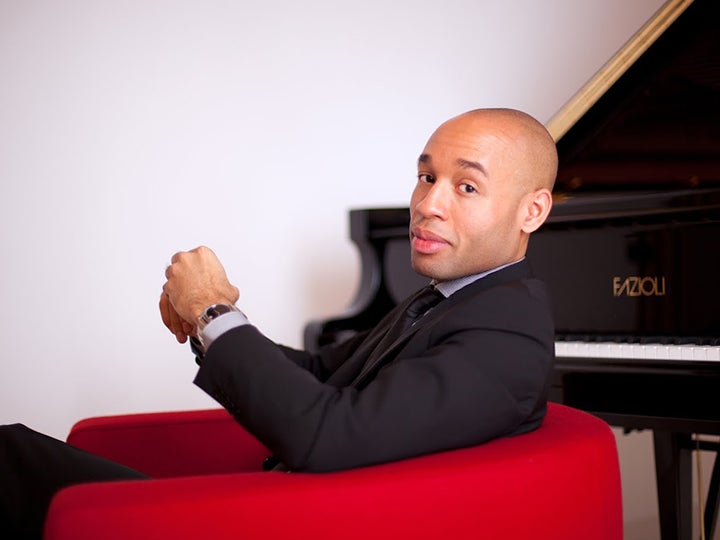 Rhapsody in Blue & The Firebird