The Brilliance of Mozart

An all-Mozart concert is special in many ways—multiple genres on display and no shortage of frolicking spirit. Buried among these more obvious observations, it is Mozart’s trademark musical wit that has made him a true original all these years after his death. It is his seemingly innocent, almost silly execution of musical materials that are full of refreshing character and intricate ideas. He is swift and never produces a dull idea. You can hear this in each selection of the NJSO’s all-Mozart concert during the 2020 Winter Festival.

Listen to the last movement of Mozart’s Fourth Violin Concerto. What could have been simple “court” music, is a long chain of sparkling ideas, each one responding to the last and connected to the next.

A classic Mozart earmark are those “leaning” notes that sound like wrong notes that quickly change to right notes. These are the character traits of Mozart’s music.

Have a listen to this protracted passage that opens the second movement of Exsultate, jubilate. The passage leads to a beautiful melody taken up by the violas. It is a melody that never stops growing—or rather, it is a series of mini melodies that all have the same DNA.

Have a listen to the first two minutes of this dazzling aria from Don Giovanni. Don Ottavio sings of his pure love and loyalty to Donna Anna. It is refreshing in an otherwise scandalous opera. The end of this excerpt is particularly demanding on the soloist.

Finally, let’s close with the famous “Letter Duet” from The Marriage of Figaro. This was famously used in the film The Shawshank Redemption. This music is a terrific example of Mozart’s innocent and intricate style. Although setting during this scene in the opera is somber, as the countess is attempting to discover her husband’s adultery, the words are entirely euphonic. The imagery of the “Little Song on the Breeze” captures the natural beauty of a little grove.

“On the breeze.
What a gentle zephyr,
will sigh this evening,
beneath the pines in the thicket ...
He will understand the rest.
Little tune on the breeze, etc.”

Mozart’s style works perfectly in this Shawshank scene. When you think Andy is reaching to turn off the record, Mozart initiates his classic procedure of elongating the phrase, so Andy just makes it louder.

Morgan Freeman’s character, Red, says it best, because the beauty of this music is greater than the words deserve. That is the brilliance of Mozart’s work—giving so much attention to the simple things. What other composers might set aside as unimportant, Mozart nourishes to the point of significance … enough to make every prisoner feel free.

Do not miss this and other priceless Mozart selections Jan 9–12 during our 2020 Winter Festival! 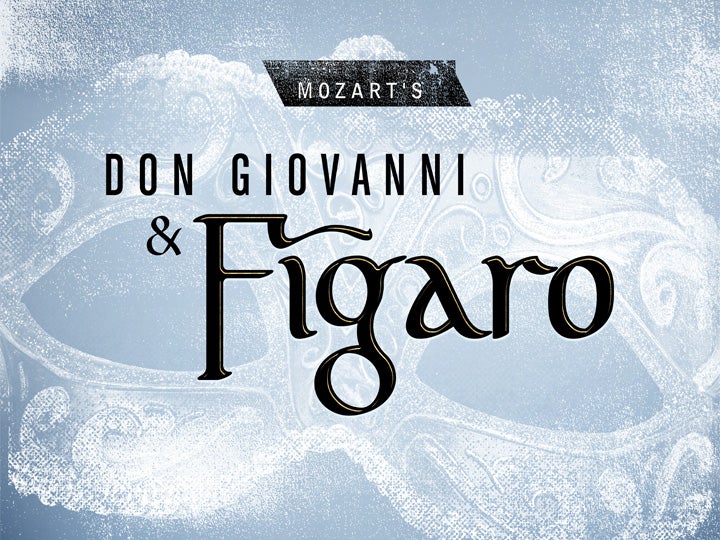 2020 Winter Festival: In the Spotlight